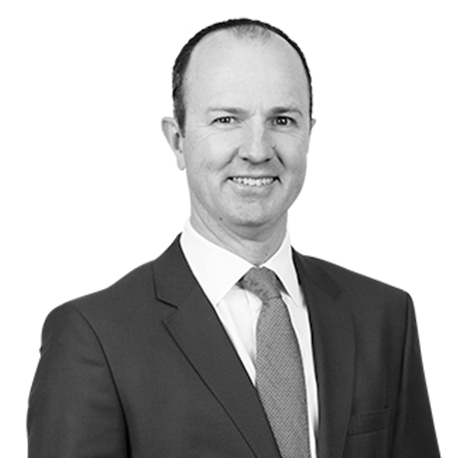 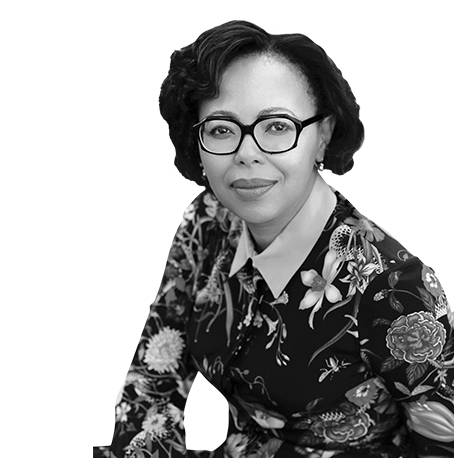 Sonja is a principal partner of Identity Partners, an investment firm which holds equity investments, carries out advisory work and facilitates finance for SMEs by the Identity Development Fund. Sonja’s areas of study included law, business and economics.

She was previously executive director of WDB Investment Holdings from 2002 to 2007, where she led several large B-BBEE acquisitions including Bidvest, FirstRand, Discovery and Anglo-Coal Inyosi. She started her career in investment banking at Deutsche Bank in 1997, working in their Johannesburg, London and Tokyo offices over a period spanning seven years. 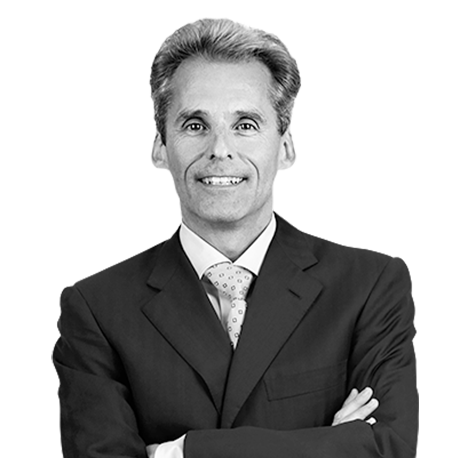 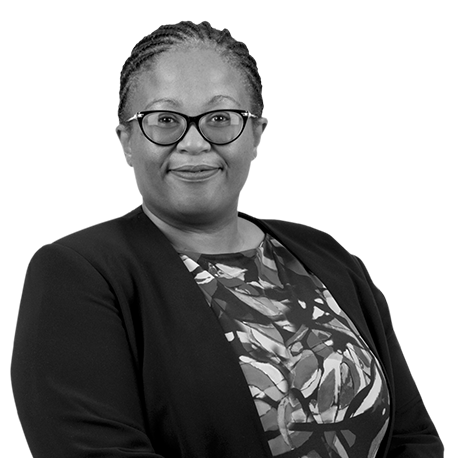 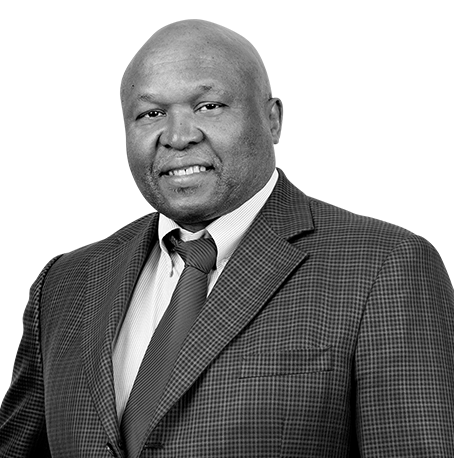 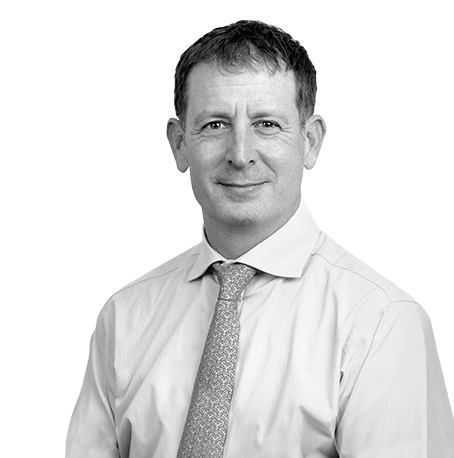 Per is the co-founder of the Swiss-based Sinequanon group, specialists in AI-driven data solutions for human capital. He was previously a partner at McKinsey & Company, where he headed up the Financial Services Sector and the Organisation Practice.

After finishing a seven-year stint as CEO of Kagiso Media Limited, Murphy assumed the role of chairman and national director of the Programme to Improve Learner Outcomes (PILO) in 2013. PILO is currently a lead service provider to the National Education Collaboration Trust. A committed social and development activist, Murphy has, since his release from Robben Island in 1982, continued to involve himself with various social causes, mainly relating to youth development, environment and conservation.

James serves as a director of E Oppenheimer & Son Proprietary Limited and leads the investment activities of the Oppenheimer family. James previously served as a director of De Beers Société Anonyme. He spent 12 years at RMB, where he held the position of co-head of structured finance. 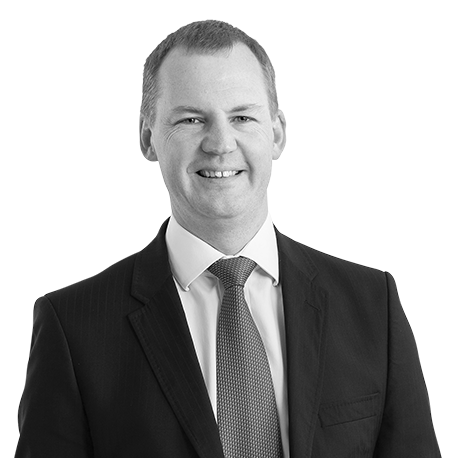 Udo is the current Head of Resources at Royal Bafokeng Holdings Proprietary Limited. He is a qualified chartered accountant and chartered financial analyst. He spent 13 years at RMB, before joining Royal Bafokeng in 2016. 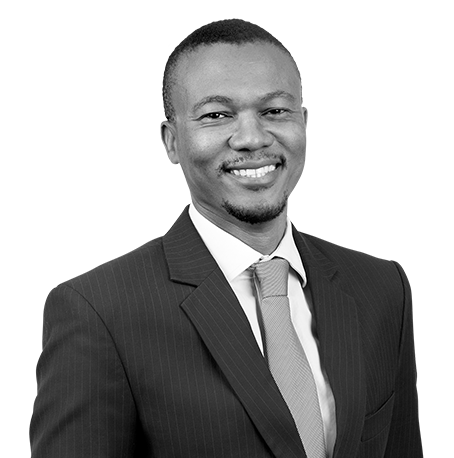 Herman joined RMI as CEO in April 2014. Prior to his current role, he was CEO of Deutsche Bank SA (2006-2013) and Head of Corporate Finance at RMB (2000-2006). He is the Chairman of OUTsurance and Endeavor SA and a non- executive director of Discovery and Hastings. He serves on the Advisory Board of the University of Johannesburg. 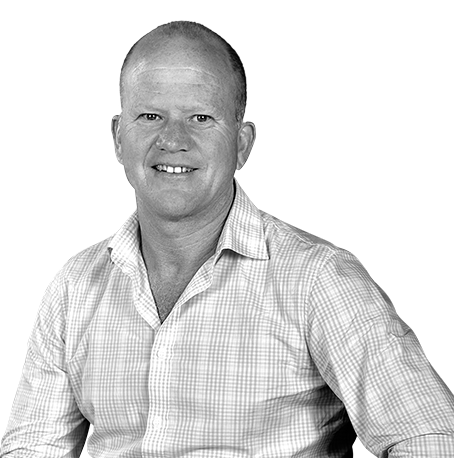 Brian joined RMH Property in 2017. Previously, he was the CEO of Integer Properties and Head of Property Finance at Nedbank and has over 25 years of property experience.

Brian is an energetic, entrepreneurial and focused executive. He shares the vision for RMH Property.